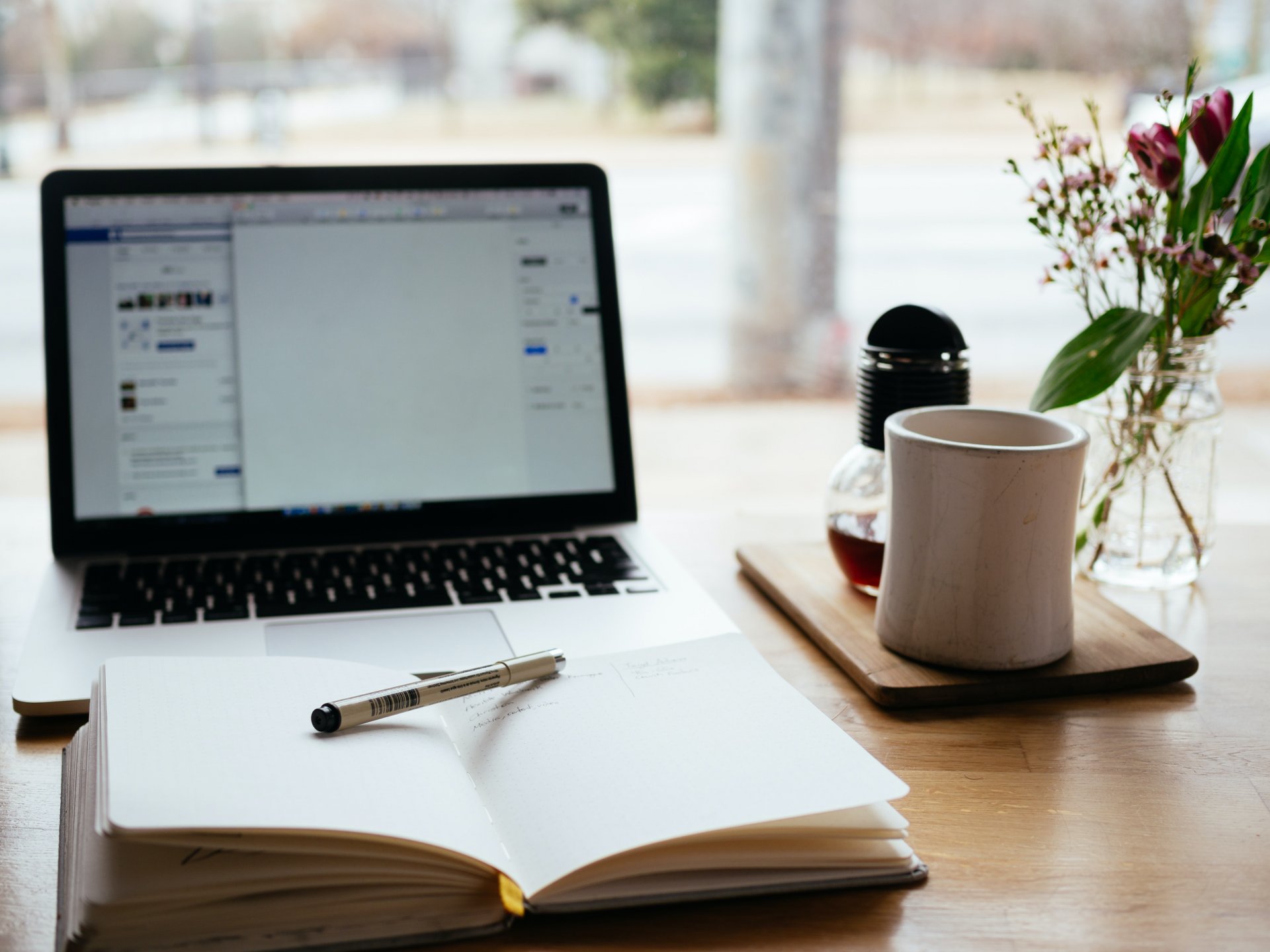 A great place for your investment

The Czech Republic has maintained and even improved its position in numerous country rankings from the previous years. Despite the continuous negative economic impact of the coronavirus outbreak in 2020, surveys indicate that the Czech Republic remains a great location for foreign direct investment. The Czech Republic is a safe, peaceful country where people want to live, while its educated and skilled people represent a great asset for businesses.

One of the factors that make the Czech Republic extremely attractive for foreign investors is its good access to the European market. The country’s convenient location in the middle of Europe makes it possible to reach all European capitals very quickly. Together with EU membership, this makes the country a perfect gateway to the single European market of over 500 million consumers and 21 million SMEs. Given the fact that the Czech Republic is at the crossroads of European trade, advanced transport infrastructure was naturally developed here. The Czech Republic is ranked among the world’s most advanced countries in terms of transport-network density and several projects involving modernisation and extension of the network are currently underway.

A stable political situation, well-developed private sector, effective legal environment and healthy banking system with a strong and independent central bank are the key features of a society in which business can be conducted effectively and safely. The Czech Republic’s open investment climate was a key element in the country’s transition, which is reflected in its investment rating from international credit-rating agencies, putting it on an equal footing with Japan and Taiwan and opening the door to early membership in the OECD. The Czech Republic is a fully fledged parliamentary democracy and one of the most advanced new members of the European Union, which it joined in 2004. Its currency, the koruna (CZK), is fully convertible and extremely stable. Under Czech law, foreign and domestic entities are treated identically in all areas, from protection of property rights to investment incentives. The tax system offers the lowest rates in Europe and has remained stable over the long term. The country's investment grade ratings from international credit-rating agencies and its early membership in the OECD testify to its positive economic fundamentals.

The Czech Republic is a member of the Multilateral Investment Guarantee Agency (MIGA), an international organisation for protection of investments, which is part of the World Bank-IMF group. The country has signed a number of bilateral treaties that support and protect foreign investments, for example with the United States, Germany, Canada, France, Austria, Switzerland, Italy, Belgium, Luxembourg, the Netherlands, Finland, Norway, Denmark, Japan and China. The Czech Republic has also concluded agreements for the avoidance of double taxation.

The Czech Republic combines an outstanding level of general education with a strong tradition and experience in science and engineering disciplines. It is not an optimal country for labour-intensive investment projects. In recent years, the Czech Republic has had one of the lowest unemployment rates in Europe. This fact has not changed even during the global Covid-19 pandemic. On the other hand, the availability of graduates educated in technical fields at a lower labour cost compared to that found in western countries makes the Czech Republic especially advantageous for advanced and progressive manufacturing and R&D-oriented companies, whose operations are usually not labour intensive.

The Czech Republic is a country with great talent potential, as it is ranked 24th overall among the 134 economies in the eighth edition of the Global Talent Competitiveness Index from 2021. In the academic year 2020/2021, nearly 300,000 students were enrolled in the country’s 60 universities (Ministry of Education, Youth and Sport, 2021). Roughly one-third of Czech university students study STEMM, while more than 80,000 students are enrolled in technical programmes. Because the Czech Republic is a relatively small country, studying foreign languages is a necessity. According to the latest STEM survey, more than 72% of Czechs have knowledge of at least one foreign language (predominantly English or German); this figure rises above 93% for those in management positions. The Czech Republic has strong technological potential thanks to its pool of well-educated science workers and its skilled workforce, which have given rise to several rapidly growing industries such as biotechnology and software development. Using financial resources obtained from EU structural funds, new research centres are being established with the objective of becoming prestigious European science centres with state-of-the-art infrastructure and conditions making it possible to employ the best researchers. Czech employees are very loyal, hardworking and precise. The local workforce is considered to be very reliable and stable.

Besides the country’s transport infrastructure, its energy distribution and telecommunications networks also contribute to the creation of an ideal environment for doing business. Energy supplies are very stable with some of the lowest prices in the region. Both the electricity and gas markets are fully liberalised without any regulations; only activities of a monopolistic nature continue to be regulated. The Czech Republic’s energy infrastructure is among the most reliable, efficient and adequately supplied in the region, as the country has some of the largest gas reserves in the EU. The Czech telecommunications market – one of the most highly developed and most liberalised in Central and Eastern Europe – is distinguished by growing demand for data, internet and other communication services. The country’s advanced fibre-optic network is part of the European backbone and is being further developed. No exclusive rights exist in the area of electronic communications and the competition environment is sufficiently robust in of the context of the European Union. In terms of the business-property market, the country is quite advanced with respect to the number of industrial zones and parks as well as office premises.

The country’s urban centres and beautiful countryside offer countless possibilities for leisure activities for both tourists and locals throughout the year. Municipal public transport systems are well managed and efficient, while trains provide a popular and easy way to travel around the country. The Czech Republic is an expat-friendly country with plenty of organisations helping foreigners with everyday issues and organising networking events. Furthermore, in larger cities it is easy to find international schools for children at all grade levels. The country is close to Western Europe not only geographically, but also in terms of social and cultural values. Together with its sustainable business environment and its ability to harness its potential in order to respond to the needs of the global economy, the Czech Republic’s high quality of life is yet another factor making it an ideal investment location.