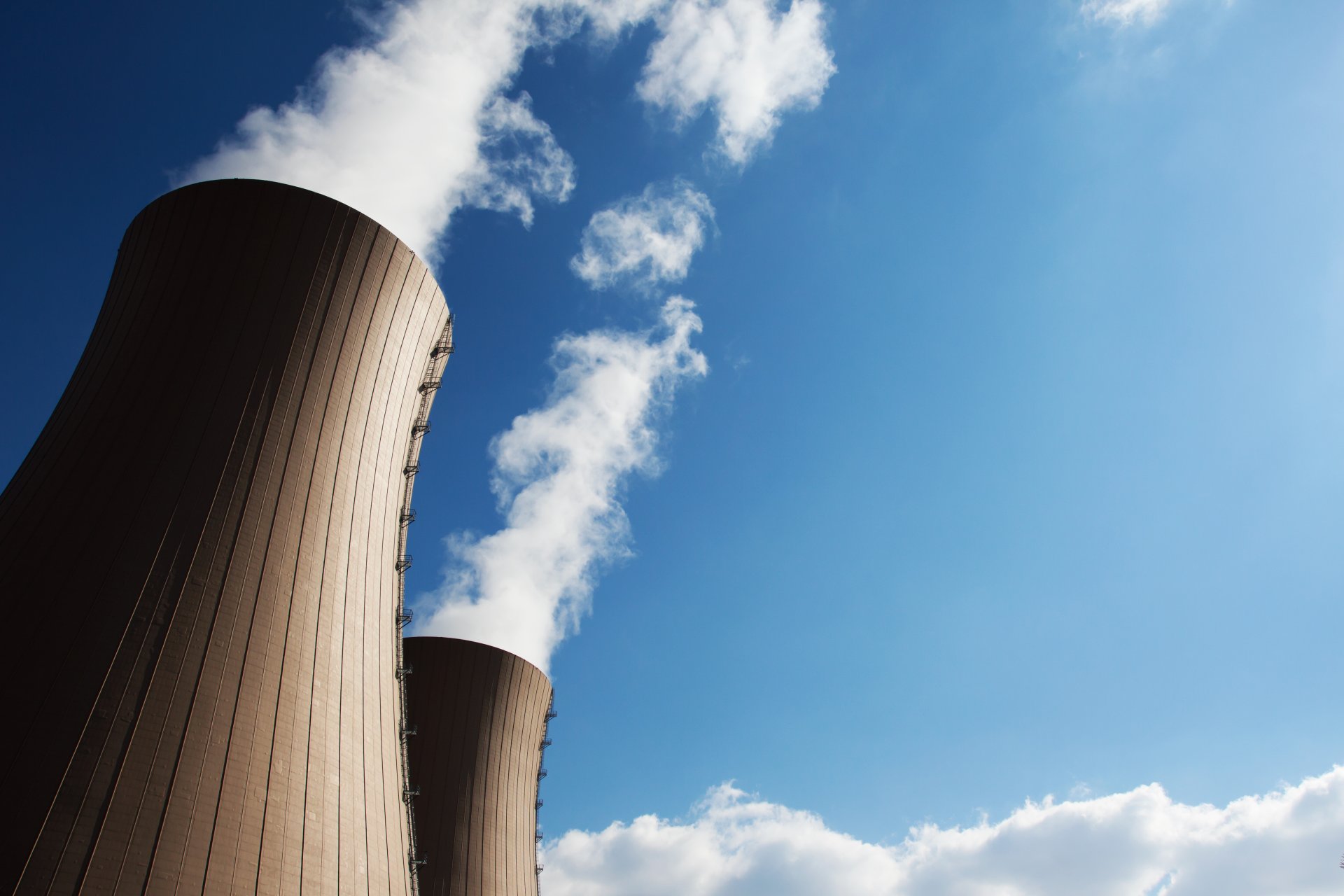 The year 2021 marked the sixty-sixth anniversary of the first steps toward the peaceful use of nuclear energy and the establishment of the Faculty of Technical and Nuclear Physics of the Czech Technical University in Prague and the Nuclear Research Institute, thanks to which the Czech Republic (and the former Czechoslovakia) reached the peak of the nuclear-power industry in all of its aspects – operation of nuclear power plants, research and development, and nuclear engineering and services – as both a supplier and service provider.

Strong firms capable of delivering their products in practically the whole supply chain of nuclear facilities have been established and the Czech nuclear-energy sector possesses extraordinarily strong human resources and knowledge potential in all areas, from development to implementation of construction works.

In connection with the necessity to continue in the nuclear programme within the National Action Plan for Nuclear Energy, this extraordinary potential is maintained not only through activities related to the operation of the nuclear power plants in Dukovany and Temelín, but also through the expectation of continued development of nuclear power and construction of new nuclear plants.

To support the development of nuclear power, the State Energy Strategy and the Action Plan for Nuclear Power Development were approved by the Czech government a few years ago. The government’s decision related to the commencement of new nuclear builds was adopted in 2019. This decision outlines not only the principles, schedule and milestones for preparation and construction of new nuclear builds, but also the main features of the upcoming project. ČEZ (the biggest electricity supplier on the Czech market) is set as the builder and the development of the project is supported by A special contract between the state and ČEZ. The current approach places emphasis on the construction of one unit with 1200 MW installed capacity in Dukovany, with the option to further construct up to four units (Dukovany and Temelín). The activities of Ministry of Industry and Trade and ČEZ are now focused on a notification from the European Commission and preparation of the terms and conditions of the tender. It is expected that the tender will be open to the strongest technology suppliers with the appropriate financial background. The discussion is also focused on the localisation of domestic industry and supplier/services companies.

It is expected that the tender will be open to the strongest technology suppliers with the appropriate financial background. The discussion is also focused on the localisation of domestic industry and supplier/services companies.

Fulfilling the objective of the National Action Plan (two units in Dukovany and two units in Temelín by 2040 and 2060, respectively) will require an investment of at least CZK 600 billion (EUR 23 billion), which is absolutely the biggest investment in the Czech Republic and a major challenge for strong, world-leading companies. With respect to the indicated willingness to ensure the implementation of local projects with the greatest possible extent of domestic supplies, now is the best time to consider investment opportunities in both the areas of direct financing and improving the qualitative potential of Czech companies operating in the nuclear industry.