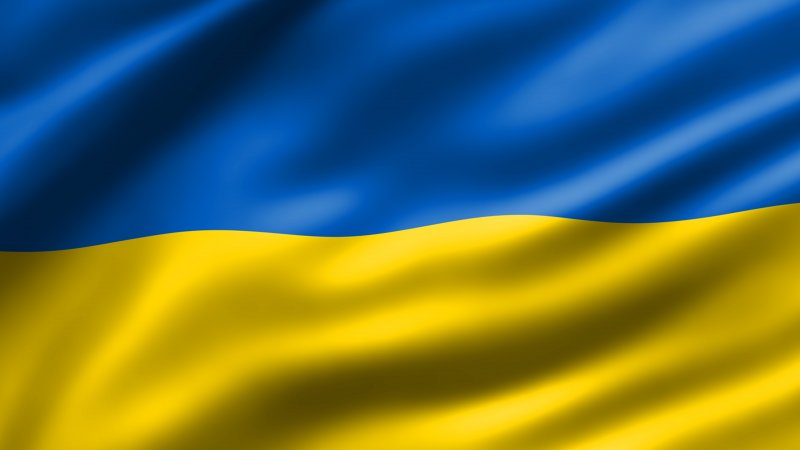 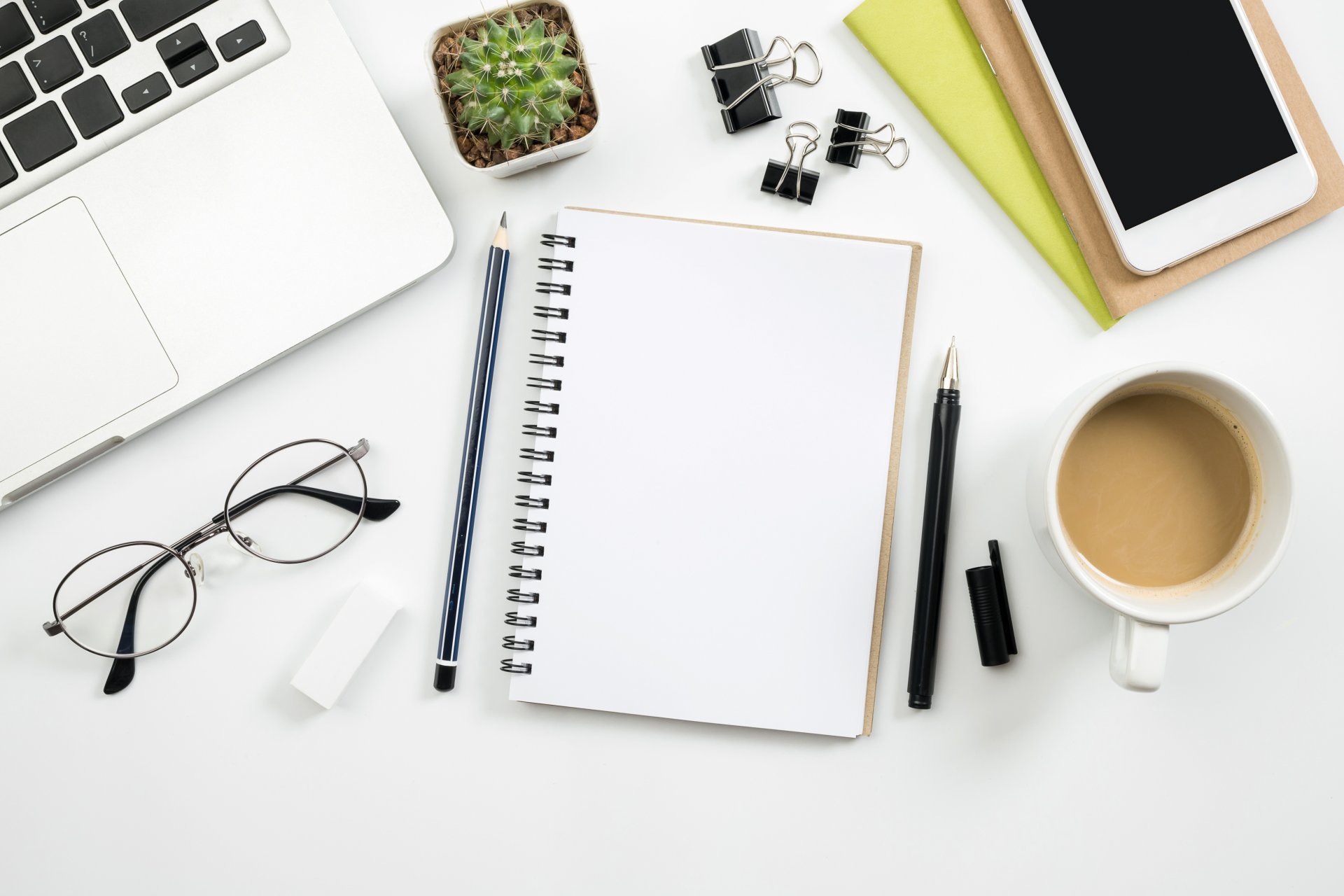 Facts about the Czech Republic

The Czech Republic is a country in the middle of Europe. It is bordered by Germany to the west, Poland to the north, Slovakia to the east and Austria to the south. Thanks to its location, which makes it a critical gateway between Western and Eastern Europe, the country is often referred to as the “Heart of Europe”.

The country has a constitution according to which it is a parliamentary democracy with a liberal political system based on free competition of political parties and movements.

The Czech Republic ranks 9th safest country in the world.

The Czech Republic ranks 7th in the world according to Expat Insider Survey.

The Czech Republic ranks as the 34th out of 64 economies in the world.

Most European destinations can be reached within a two-hour flight 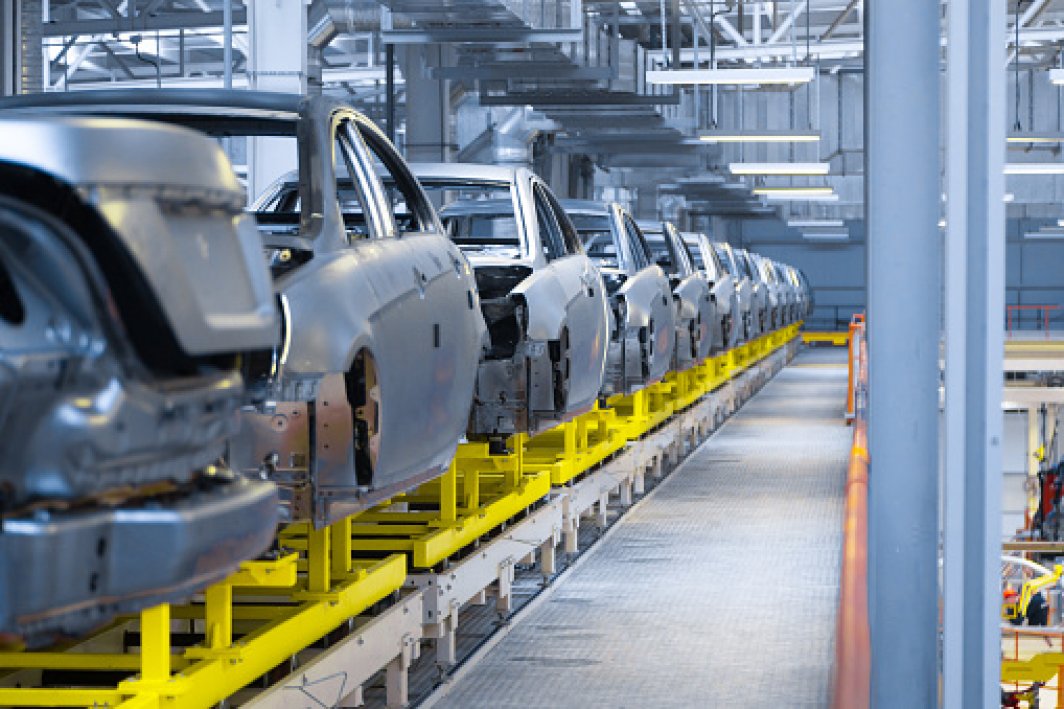 The Czech Republic plays a significant role in automotive industry and is home to three key automobile manufacturers: Škoda Auto, Toyota and Hyundai. 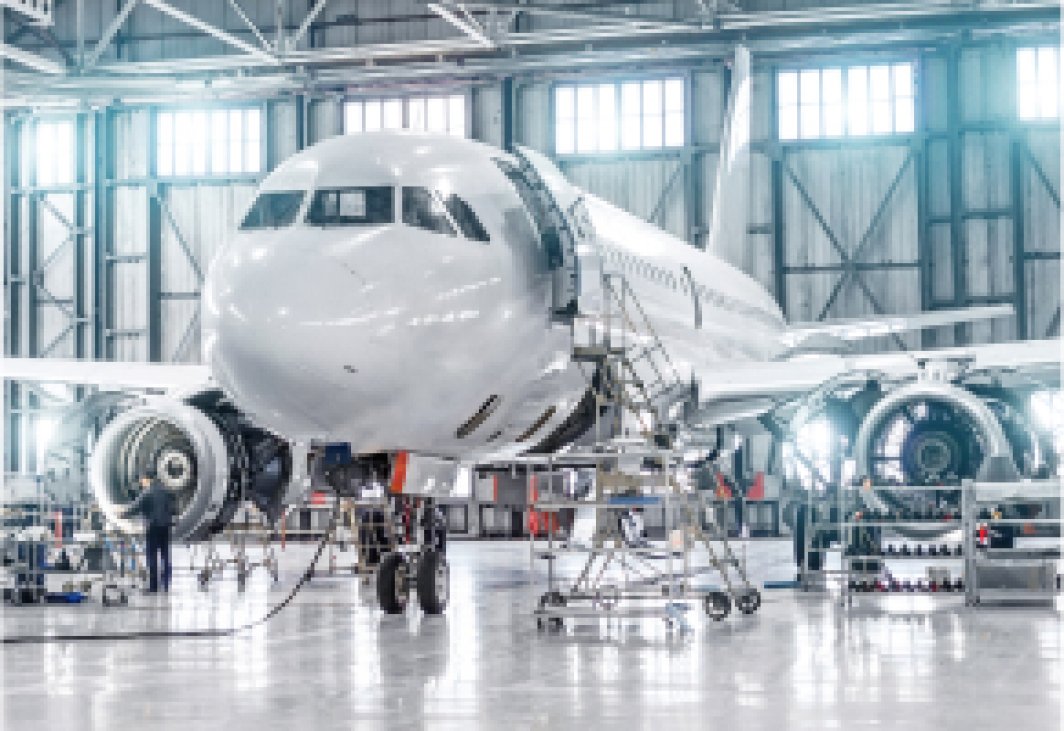 The domestic aerospace segment has been successfully building up its reputation on the global scale since the founding of Czechoslovakia in 1918.

It is strong inflow of projects with high value added from leading global companies in this area and the local tradition of outstanding technical fields. 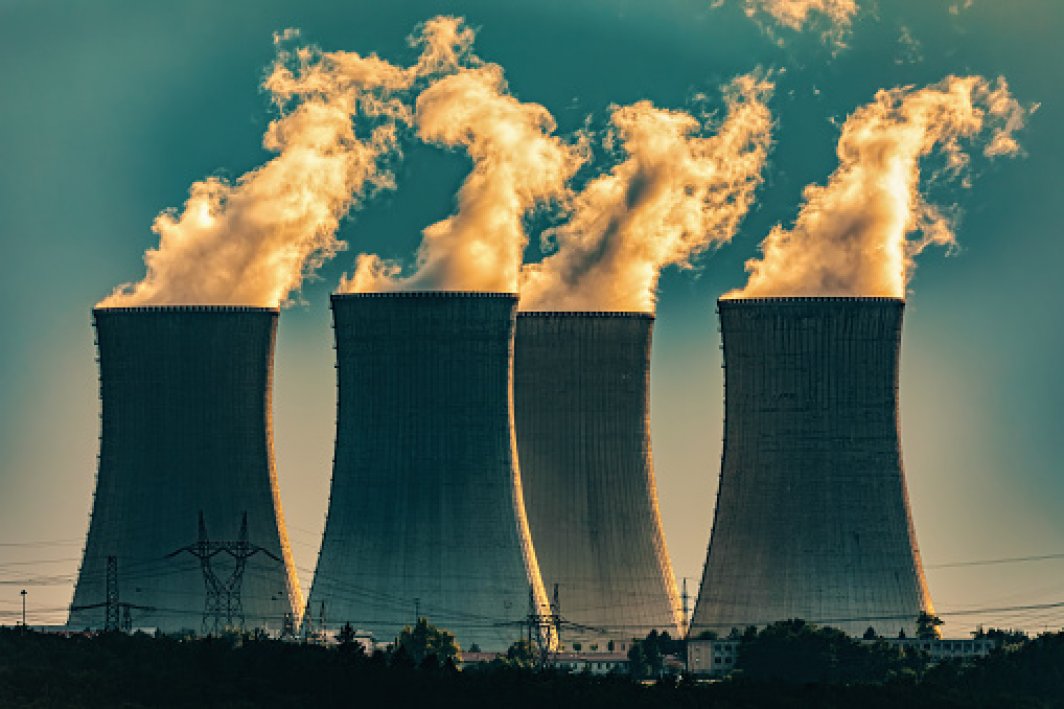 Fulfilling the objective of the National Action Plan will require an investment of at least EUR 23 billion, which is the biggest investment in this country.

How investment incentives work in the Czech Republic?

Investors who place their investments in the Czech Republic can obtain aid in the form of investment incentives, which are provided pursuant to Act No. 210/2019 Coll., on Investment Incentives (valid as of 6 September 2019). Only a legal entity with its registered office in Czechia can be a recipient of investment incentives. For all types of activities, it further applies that the recipient shall not start work on the given project prior to submitting the incentives application to CzechInvest. 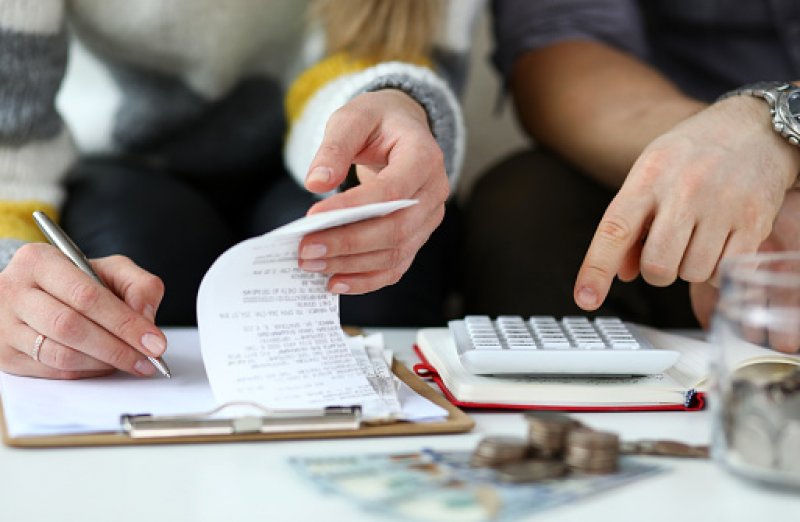 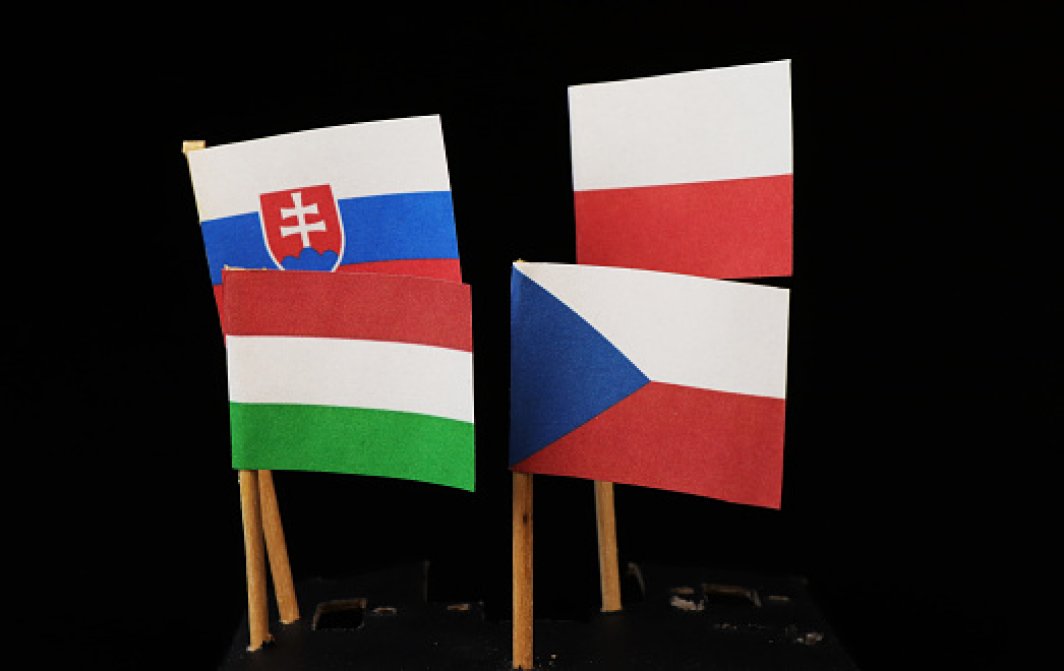 Benchmarking of the V4

The Visegrad Group (“Visegrad Four” or “V4”) was formed in 1991 with the aim of reflecting the efforts of the countries of the Central European region to work together in a number of fields of common interest within the all-European integration - Czech Republic, Hungary, Poland and Slovakia. 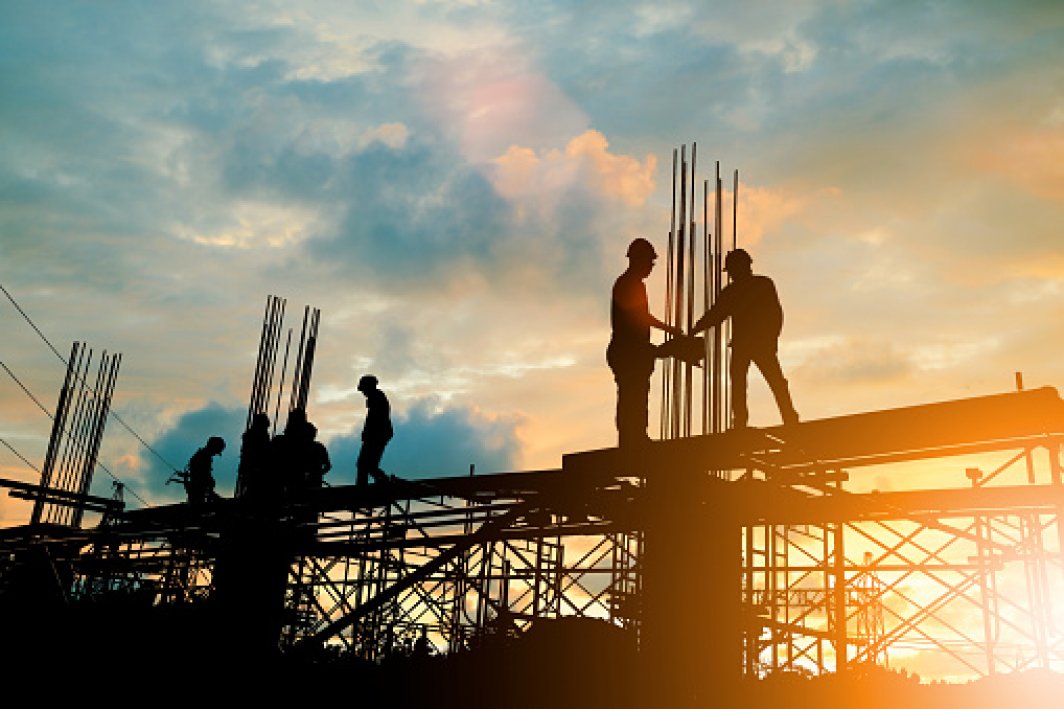 You should know complete approval process before the start of construction and the subsequent inspection process while planning a construction. 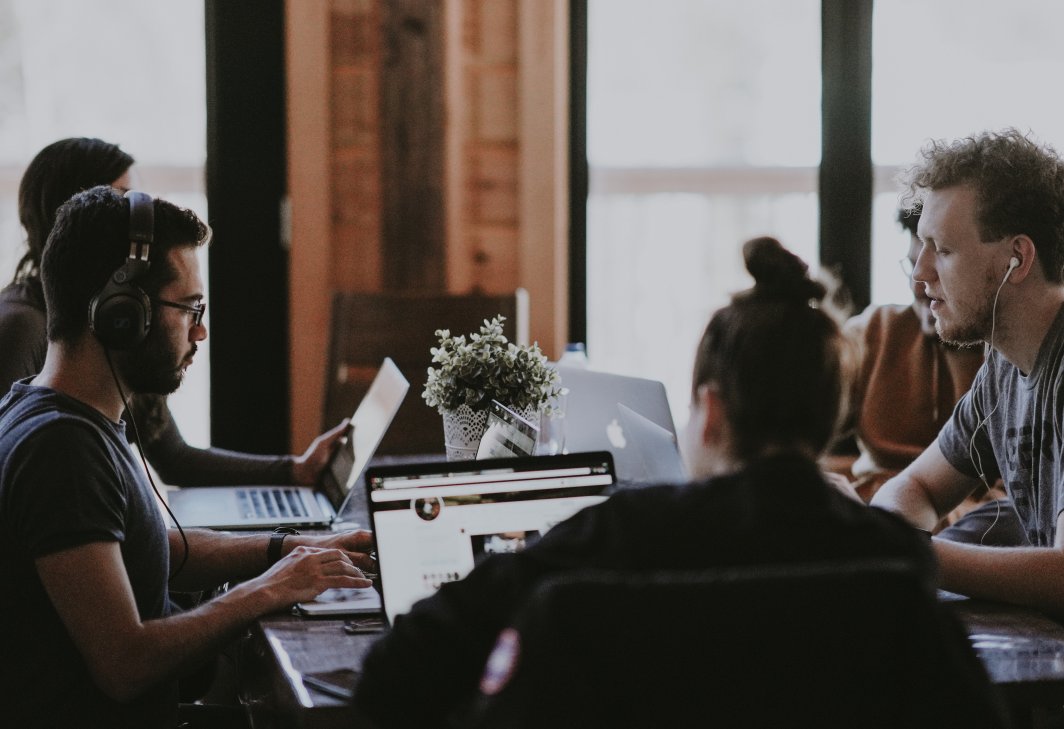 Being an employer in Czechia