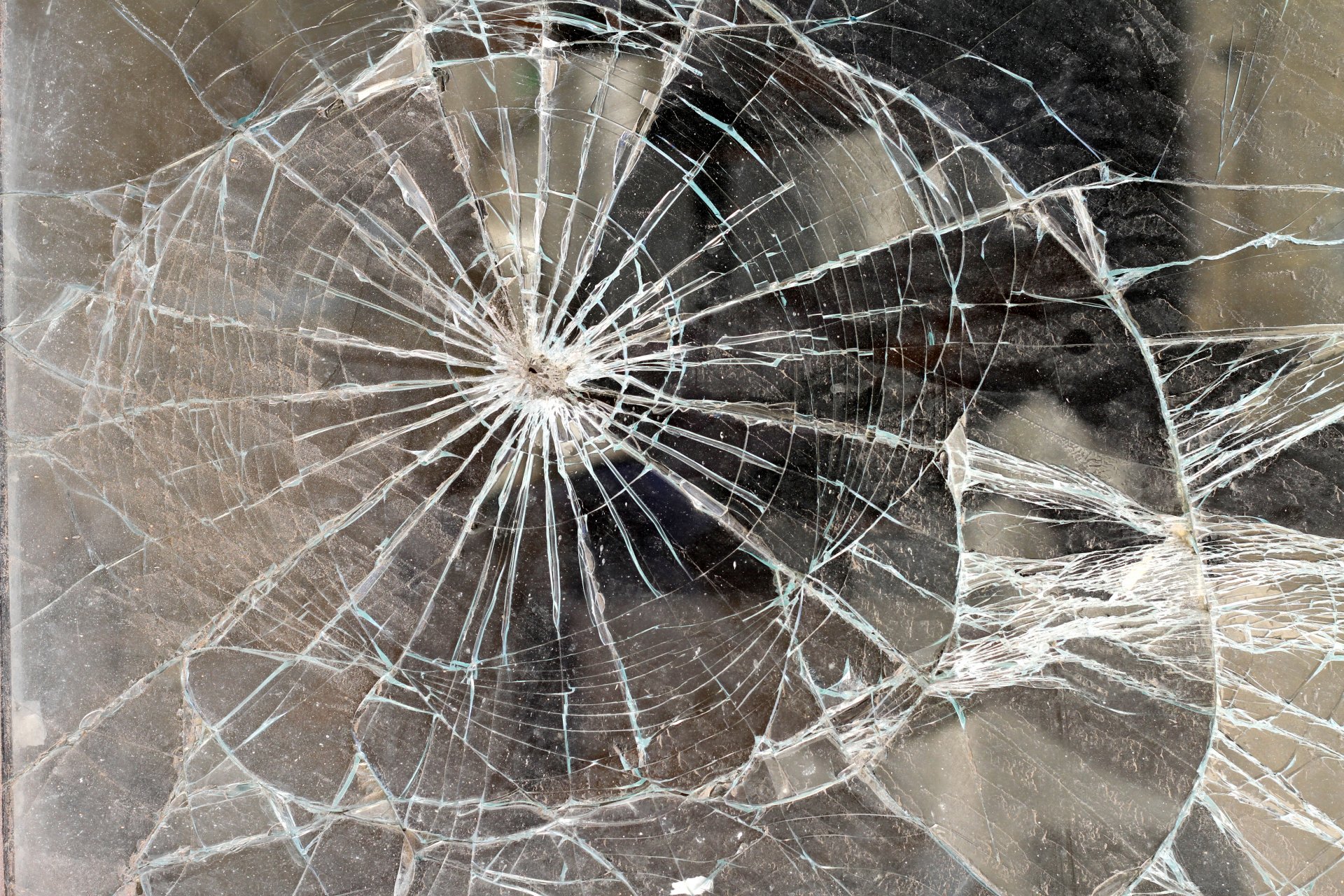 The insurance sector remained profitable and stable even during the period following the financial crisis of 2009 and it further remained stable and well capitalised during the COVID-19 pandemic in 2020 and 2021.

In addition, the insurance market has still significant room for further growth. In the Czech Republic, the combined share of premium billing in GDP was 3.0% for life and non-life insurance in 2020. This figure is approximately double in Western European countries.

Stability of the Czech insurance market

The Czech insurance market exhibits a high degree of stability and capital resilience. In comparison with the values for the

EU as a whole, the Czech market consistently maintained a substantially higher solvency ratio in comparison to the minimal capital requirement defined by the regulator (solvency ratio for the Czech market results in approximately 330% of the minimal capital requirement, which in recent years has been fully comparable with the results of Europe as a whole due to an increase of capital adequacy in the overall EU data) until implementation of Solvency II in 2016.

During the transition to the new Solvency II regime, no instability of the insurance market occurred.  The market focused great attention on risk management in general and more specifically on adequate and prudent setting of technical reserves. The introduction of Solvency II in 2016 affected the solvency ratio figures and thus data for the period up to 2015 and figures starting after 2016 are not comparable, as the solvency calculation methodology was adjusted significantly, however the solvency ratio and overall capital adequacy are still at very prudent level and more than double the regulatory requirements.

Moreover, regularly performed stress tests confirm that the Czech insurance sector remained solvent even under scenarios of significant economic recession connected with a high degree of capital market drop downs as well as the higher level of lapses of insurance contracts due to adverse economic developments. So far, there have been no substantial impacts resulting from massive lapses during the pandemic. The Czech insurance sector not only remained stable in terms of having sufficient capital, but also successfully dealt with the issues of remote working, continuity of providing all services to clients and business partners and acceleration of the digital transformation of its products and services in the new situation.

High profitability in comparison with the EU average

The Czech insurance market’s profitability is constantly significantly higher, exceeding the European average multiple times over in both the ROA (return on asset) and ROE (return on equity) indicators. The Czech insurance market did not suffer a substantial decrease in profits during the financial crisis and recession of 2008-2009, when profits in the European market as a whole were minimized.

The claims ratio in non-life insurance was roughly 55% between 2017 and 2019. A further decrease occurred in 2020 with a 51% claims ratio. The preliminary figure for the first half of 2021 reached 53%, i.e. still lower than the three-year average for the period from 2017 to 2019. Despite the existence and gradual increase of the severity of claims, these are still significantly lower claims ratio figures than those reached in the Europe-wide market, where this indicator for non-life insurance was approximately 65%-67% in the period from 2017 to 2019 with almost no reduction in 2020 and the first half of 2021 (claim ratios of 66% and 64%, respectively).

Potential for further development of the life insurance market

The potential for further growth dealing with this significant gap in the life market between the Czech Republic and Europe is connected mostly in further development of risk protection in life insurance, life annuities in future pension reforms and the covering of long-term care risk.