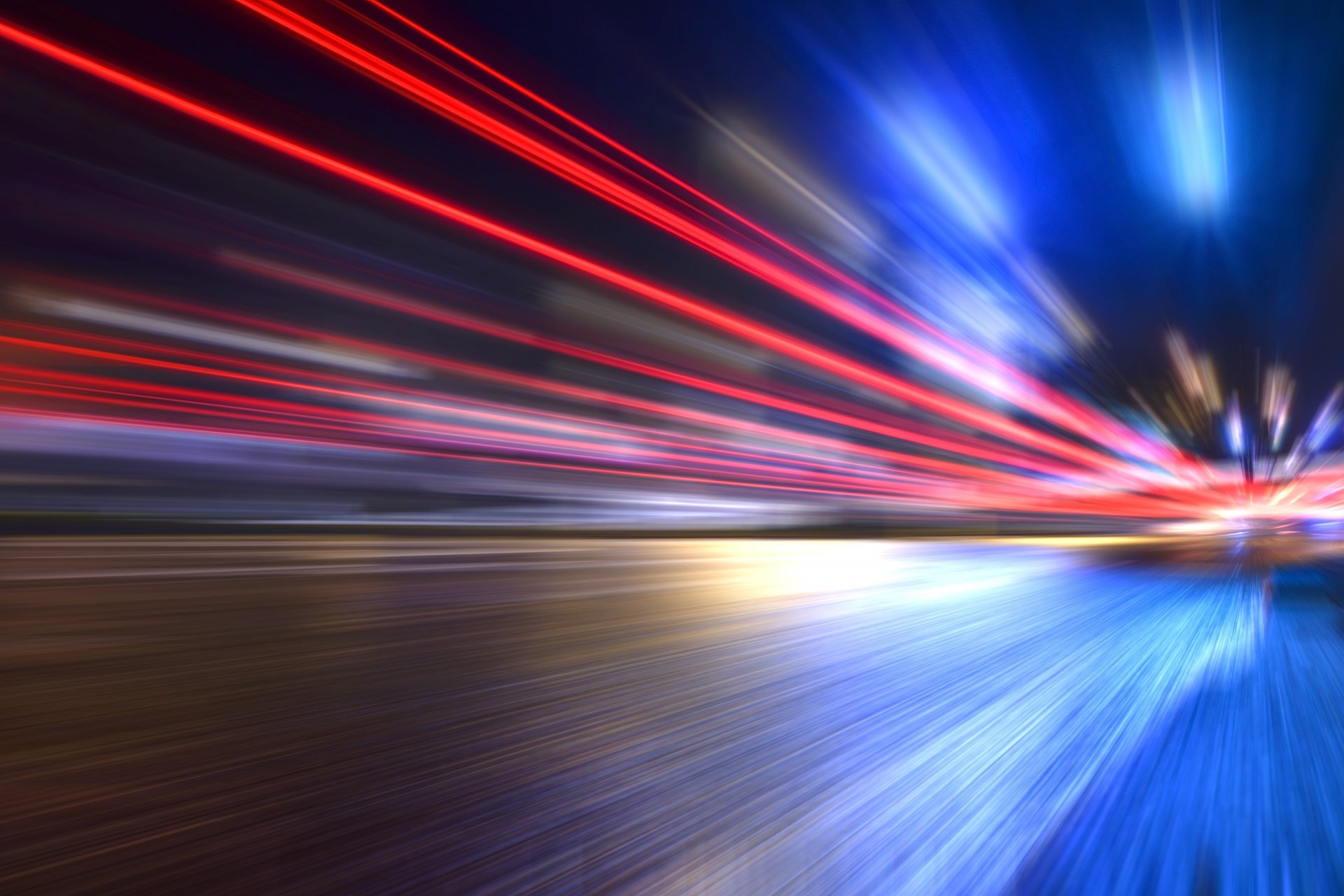 A key role in Europe’s future travel and transport industry will be played by the newly prepared Czech high-speed rail (HSR) network comprising 700 km of railways based on the French TGV standard (maximum speed of 350 km/h) with an investment exceeding EUR 26 billion over the next 30 years. The significant reduction of travel times in the Northwest-Southeast corridor between Berlin, Prague, Brno, Vienna and Bratislava will boost international cooperation. The Northeast-Southwest corridor will also bring significantly shorter travel times between Warsaw, Ostrava and Vienna. Bringing the main Czech cities closer together will enable the establishment of a significant economic powerhouse in Central Europe. The massive HSR programme will require capacities, skills and financing, thus opening up opportunities for foreign contractors and investors with proven technologies and capabilities. Private financing models are being considered for the development of new stations and certain rail sections, such as the new rail connection between the airport and the centre of Prague at a cost of EUR 1 billion.

The Czech road network comprises more than 1,300 km of motorways and 54,500 km of roads. The main trunk motorway spanning 200 km between Prague and Brno has undergone a major upgrade over the past eight years. In the next ten years, an additional 700 km of motorways are planned to be built at a cost of EUR 28 billion. The pilot PPP project involving the D4 motorway entered the construction phase in 2021 with CAPEX of EUR 440 million. The DBFOM contract for 28 years includes the greenfield construction of 32 km of motorway and operation and maintenance of 48 km in total, including adjacent existing sections. It should open for operation in 2025. The PPP model is being considered for selected motorway sections, taking advantage of private sector’s financing, inventiveness and capabilities. The government is considering private financing for 30-60 km of the D35 motorway, the northern section of the Prague ring road, and a significant part of the D3, among other projects.

The Czech rail network has 9,500 km of railways, of which 35% is electrified. The country has one of the highest-density road and rail networks in Europe. The opening of the newly built highspeed railways for passenger travel in the future will release a significant portion of the current network’s capacity for freight haulage, thus enabling faster and more efficient transport of goods.

The National Recovery Plan of the Czech Republic will place emphasis on infrastructure development, among other areas. An investment of up to EUR 4.5 billion may be used to support physical infrastructure and the green transition, which includes improving transport infrastructure and supporting new pilot technologies, such as battery- and hydrogen-powered trains. Significant investment will also be aimed at digitalisation of the building environment, including planning, design and construction processes.

The Czech Republic foresees huge investments in its public infrastructure. However, with EU funding being directed more toward climate-change mitigation and resiliency, the window of opportunity for private investors and infrastructure capital will increase significantly.