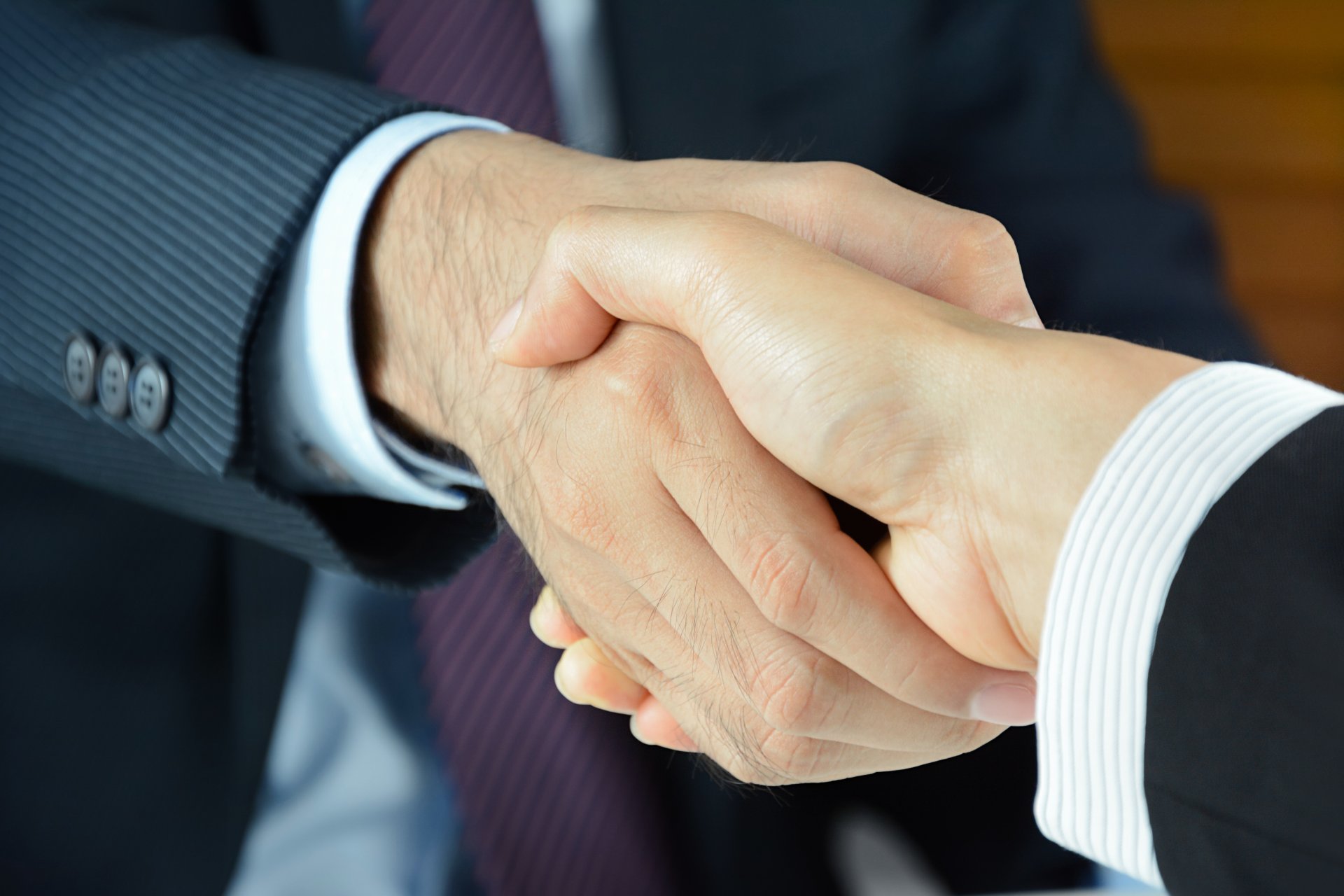 There are multiple ways to establish a business in the Czech Republic. Here is what you should know before you decide which way you want to go.

Most investors choose to establish a Czech legal entity. The two most popular forms are limited liability company (LLC) and joint-stock company (JSC). The main differences between the two are:

The LLC form also differs from JSC by the structure of its bodies. Also, when setting up a JSC, one has to decide whether they want the JSC to have a dualistic or monistic structure of bodies. The different corporate structures are shown in the table below:

The statutory body handles the usual day-to-day agenda of the company and represents the company in relation to third parties (as further described below). The supervisory body, which is mandatory only in dualistic JSCs, supervises the activities of the company and files reports of such to the general meeting. The monistic structure, introduced into Czech law in 2014, is specific due to having an administrative board, which is described as a combination of statutory and supervisory bodies, even though its supervisory function is not very significant.

Overall, the JSC fom is usually recommended for bigger businesses with multiple investors, where small numbers of shares are transferred more frequently. LLC is the most frequent starting point of most entrepreneurs, as it is cheaper and easier to establish.

A branch office is represented by its appointed branch manager. On the other hand, representation of a company can be modified in various ways. Members of the statutory body can act either independently or collectively (two or more together) in some or in all instances, or some of them may be allowed to act independently and some of them collectively. There can also be only a single member of the statutory body. It is up to the shareholders how they modify the company’s representation within the boundaries of the law.

Time and costs of establishment

The timeline varies in different situations, but it usually takes 1-2 weeks after the initial decision to establish and register the branch office/company in the Czech Republic. First of all, the articles of association are adopted – this has to be carried out in the form of a notarial deed. After that, a couple of initial steps must be taken, such as opening a bank account in the Czech Republic, transferring contributions to the registered capital (at least partially, as described below) and registering a trade licence. Once all necessary steps have been completed, the company can be registered in the Commercial Register and can officially start conducting business. The company can be registered in the Commercial Register by a notary directly or by filing a registration motion with a registration court. The estimated costs of establishment are shown in the table below:

As previously mentioned above, before registering a company in the Commercial Register, it is necessary to obtain the relevant business authorisation according to the Trade Licensing Act or another specific law. The Trade Licensing Act divides trades into notifiable (and those into vocational, professional and unqualified trades) and permitted, each of them having different requirements for its acquirement. The most common type is unqualified trade, which is not subject to any special conditions. However, for vocational and professional trades, it is necessary to prove the ability to perform the profession (e.g. qualifications, experience). The hardest one to get is a permitted trade, which is often linked to qualification, experience and consent of the ministry or authorisation granted by another competent authority. The division of specific trades into individual categories is contained in the annexes to the Trade Licensing Act. A company can prove its professional capability via members of its statutory body or via registered representatives, who are the company’s employees or contractual partners supervising the relevant business activity within the company. Pursuant to specific laws, it is necessary to obtain an authorisation other than a trade licence for some business activities. These includes the activities of pharmacists, banks, tax advisors, architects and many others.

As in all countries of the European Union, it is possible to establish a so-called “100-EUR company” in the Czech Republic. Such establishment is suitable for the requirements of fast establishment and incorporation of a company at the lowest possible costs. Such a company takes the form of an LLC, the articles of association include only the mandatory parts and the contributions to the registered capital are only monetary. Registration in the Commercial Register is carried out by the notary who drafted the articles of association and the cost of the notarial deed is lowered to CZK 2,000 (approx. EUR 75) with no other costs for registration in the Commercial Register.

The Czech Republic and taxes

Just like any other country, the Czech Republic has many different taxes and other similar burdens. The most important ones and their rates are shown in the table below: