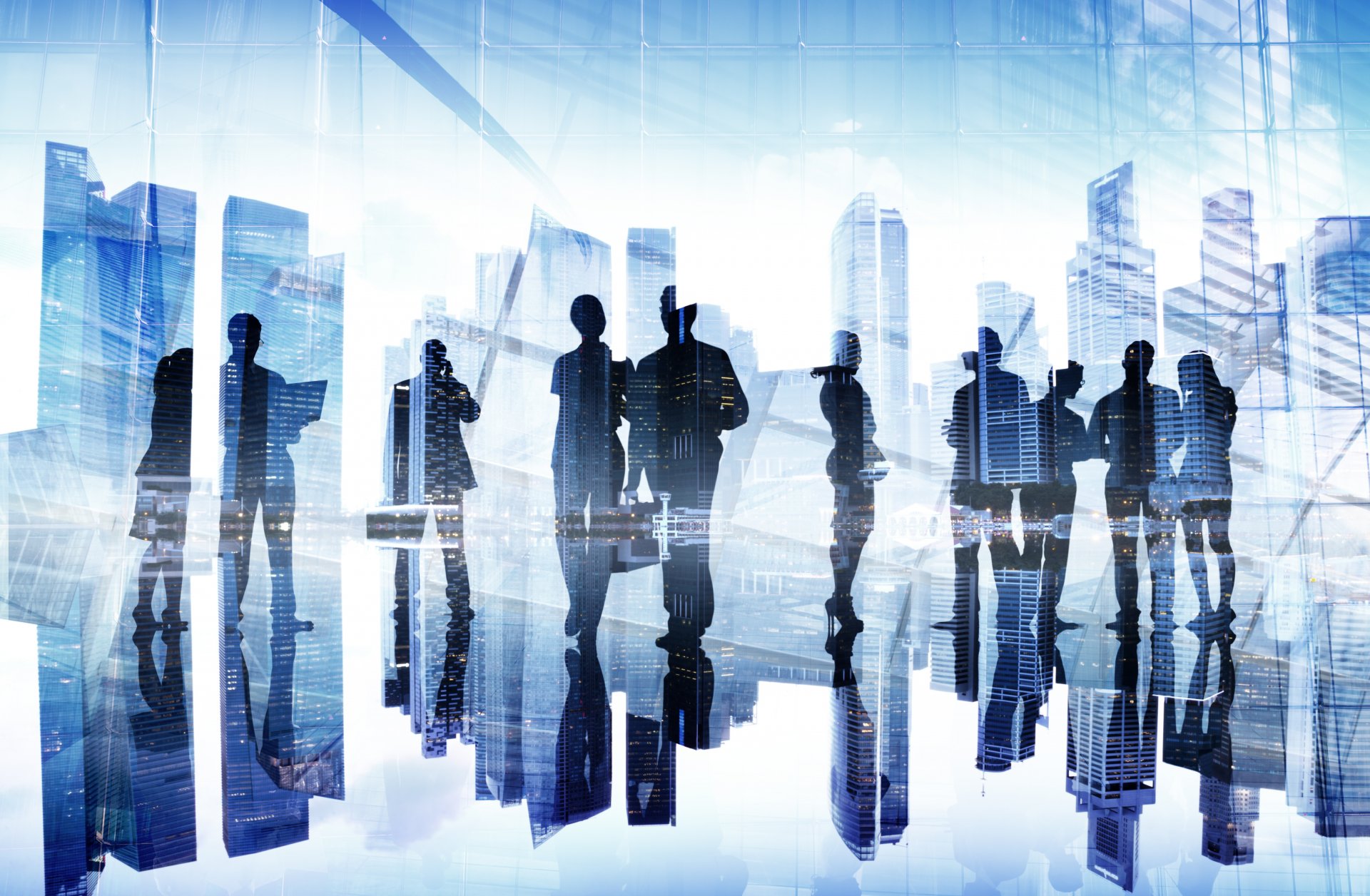 The Czech Republic is a country with a strong industrial tradition. After the establishment of Czechoslovakia in 1918, 70% of the industrial production of the former Austro-Hungarian Empire was located on its territory. During the period of communism, industry was the main sector in the expansion of the economy. Today the Czech Republic is the second most industrialised country in the European Union. The industrial sector accounts for 28 % of Czech economic output, which is significantly more than in neighbouring Germany (23,5 %) or far above the EU average (19,5 %). Production of motor vehicles and their components holds the strongest position and dominates Czech industry, accounting still for more than a quarter of total industrial revenues and one-fifth of total exports from the Czech Republic.

Industry 4.0 is on the rise, robotisation of production is accelerating

The industrial sector is currently undergoing major changes around the world. A frequently mentioned trend consists in the arrival of digitalisation of production and everything related to concepts such as Industry 4.0, the Internet of Things, big data, predictive maintenance or machine learning. Alongside this, a reduction in the prices of new technology, automated solutions and robotisation of production is occurring worldwide. The result is that the introduction of new robots into production is growing globally. Most of them are in the sectors that are also dominant in the Czech economy, i.e. in the automotive, electrical engineering and metalworking industries.

The number of robots in the Czech Republic is growing, the potential is still high

According to data from the International Federation of Robotics, 162 industrial robots per ten thousand employees were involved in production in the Czech manufacturing industry in 2020. Nevertheless, the Czech manufacturing industry’s level of robotisation is still only two-fifths that of the advanced industrial nations Germany and Japan and one-sixth that of the global leader, Republic of Korea. Therefore, there is still strong potential for the involvement of robots in the manufacturing sector in the Czech Republic.

The rapid introduction of robotisation and progress in the digitalisation of production is therefore essential for Czech manufacturing companies in terms of raising their international competitiveness. Since the beginning of the 1990s, the Czech Republic has been among the European countries in Europe with low unemployment, which still holds true today, as the country currently has the lowest unemployment rate in the EU. This reflects the strong motivation of the Czech people to work, as well as the common sense that is typical of the key labour-market actors. As the economic structure demands, the labour market offers a well-educated, trained and skilled workforce, mostly in technical professions. For example, the share of people employed in high-tech manufacturing in the Czech Republic is the highest in the EU. This is an essential condition for further robotisation, as well as an advantage of Czech industry.

The payback period of robots is getting shorter

With declining robot prices and the increase in labour costs in the Czech Republic in recent years, automation of operations and robotisation of production are becoming more and more profitable for businesses. For the Czech economy as a whole, this represents a necessary shift from an economic model benefiting from cheap labour to production with high value added that relies on high-quality and skilled workers. Changes in the state investment incentives system has been also moving in this direction, where support will be given to applicants offering more high-skilled positions for educated employees who collaborate on innovation with research and higher-education institutions.

Tailored services thanks to robots

In addition to cost effectiveness, industrial robots also have other advantages. They can work 24 hours a day, do not need rest, do not go on strike, can handle heavy objects, make fewer mistakes and are more accurate than humans. Thanks to robots, companies can increase the quality of their products, shorten delivery times and provide more flexibility in their production, i.e. supply products and services tailored to the individual requests of clients. Cheaper technology also brings forth new business models in which, for example, machines are no longer sold, but only rented. On the other hand, there are still many work activities for which automation is not suitable or is too expensive. Companies should thus always pay attention to what a new technology will bring to them and their clients.